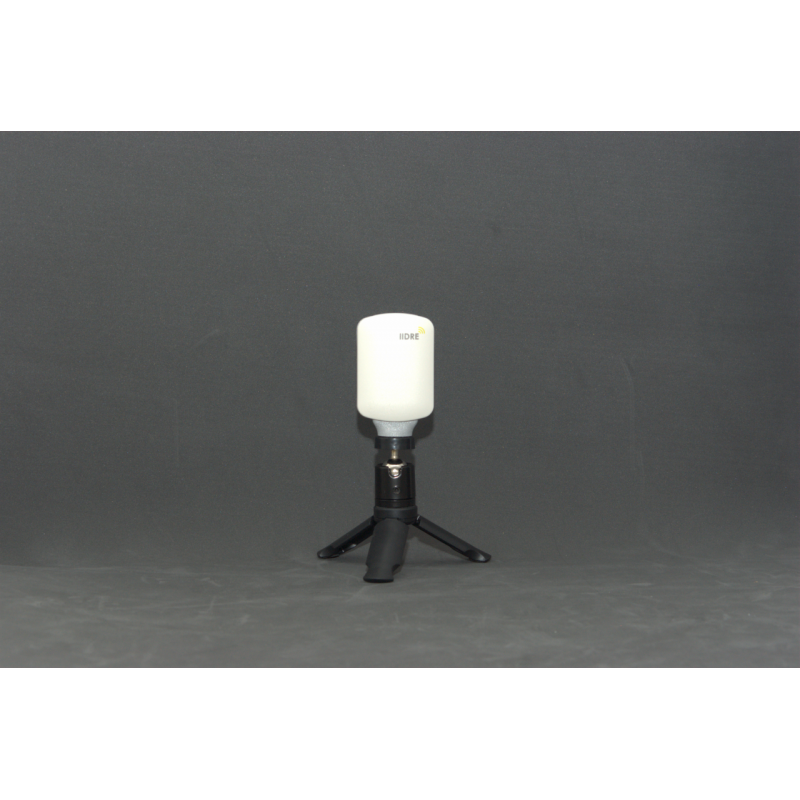 For the gateway, it is a "standard format" preconfigured as a gateway instead of an anchor. The user has three choices to retrieve the positions of the mobiles: either he connects a mobile to his PC or Mac, (so the PC has to move at the same time as the mobile... possible for a robot, less so for a human!), or he connects an anchor to his PC (which can be difficult/impossible depending on where the anchor is installed); or he uses a gateway. In the end, the objective of the gateway is to facilitate the retrieval of mobile positions to the user's PC.

For information, the user can change the configuration and transform his gateway into an anchor and vice versa

This element allows the solution to be managed remotely: rather than connecting directly to an Anchor via USB or to the Tag/Mobile, the gateway can play this role. All communications between the devices are in UWB. All the devices can therefore play the role of Gateway, with a choice of Anchor v3 or USB Dongle. It is often more convenient to control remotely and the Gateway is one way to do this. The data is retrieved by the Gateway which is connected to a computer via USB and sends the logs.

6 other products in the same category: 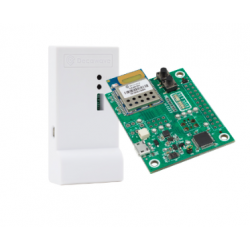 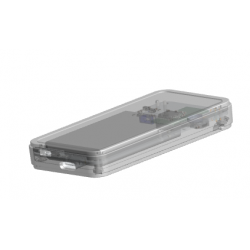 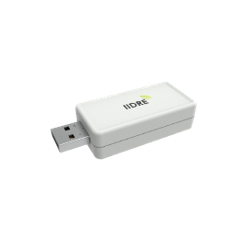 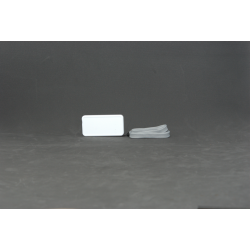 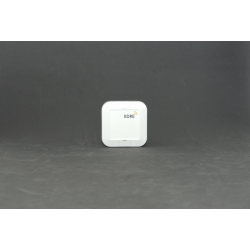 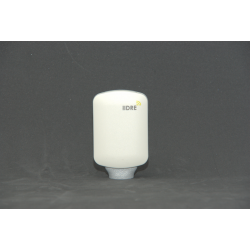